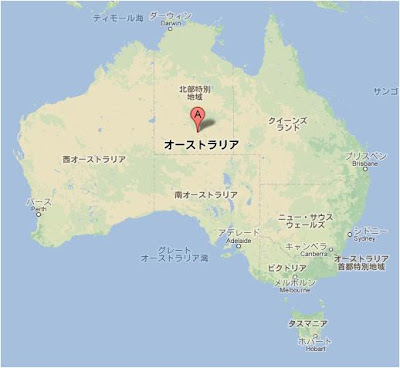 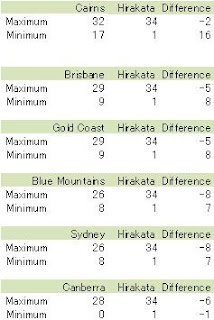 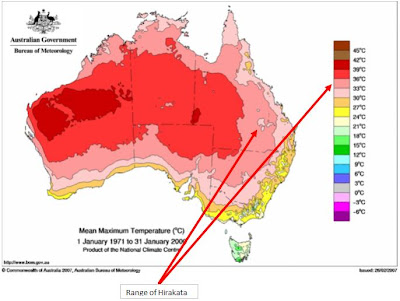 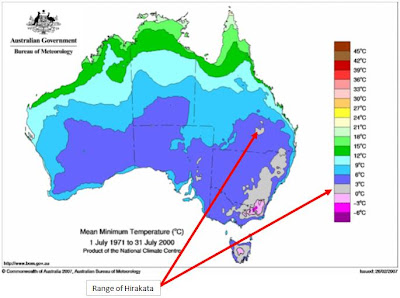 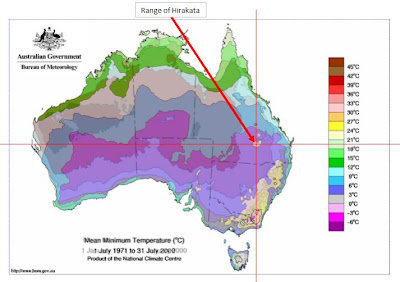 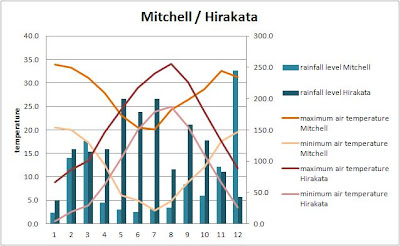 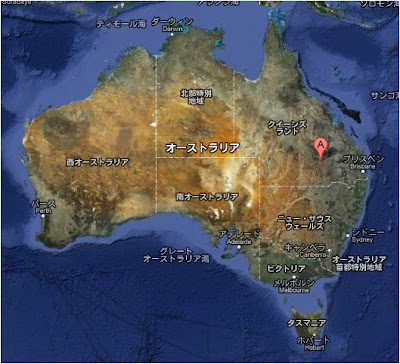 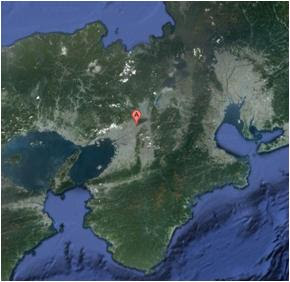 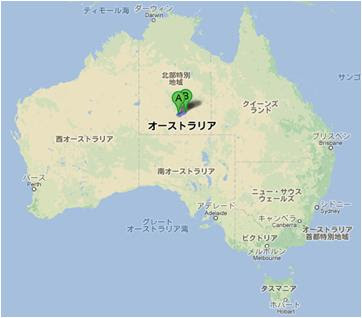 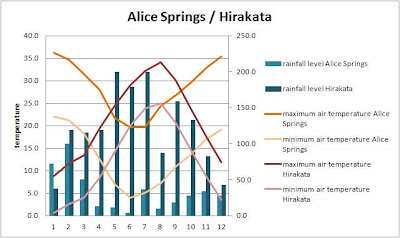 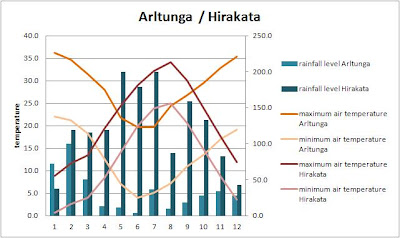 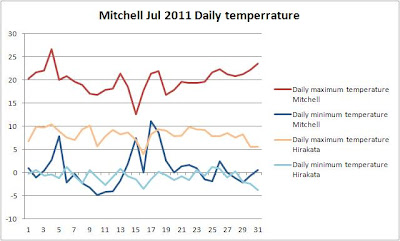 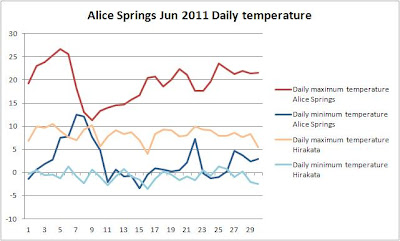 The very mysterious leaf of Eucalyptus.


This is a leaf of Eucalyptus (Corymbia) maculata. 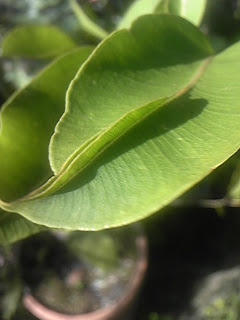 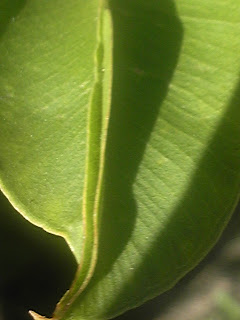 The leaf is growing from the leaf.

The mysterious phenomenon has happened.

The minimum temperature is an important key


In the early summer of this year, the growth of the seedling was slow.

I felt early-morning temperature to be chilly.

Does temperature influence the growth of Eucalyptus?

It was as follows when I examined temperature. 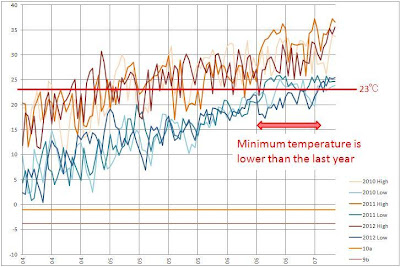 The minimum temperature from June 20 to July 10 lowers in comparison with the last year.

The growth speed of Eucalyptus seems to influence the temperature.


Eucalyptus orbifolia is a kind to inhabit the desert zone of Northern Territory and Western Australia.

I think the different environment to be that the stress is big for E.orbifolia. 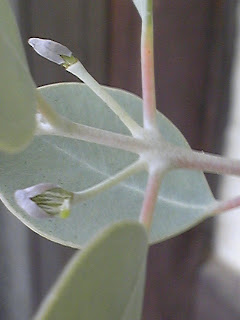 In this stress, I am surprised at E.orbifolia having a bud.

Posted by Osakano Jie at 3:21 PM No comments:

Is this a bud of a flower?

Tree height is about 50 cm. 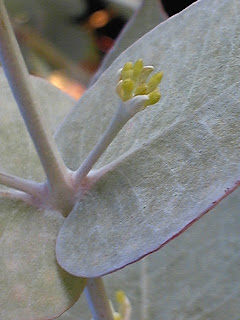 I found the unnatural branch on July 5.

It is continuing observing since then. 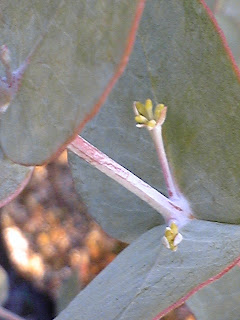 Although it is a small seedling, it seems to have a bud of a flower.

I expect that a flower blooms.
Posted by Osakano Jie at 9:07 PM No comments:

Summer in Japan for Eucalyptus

Many seedling of Eucalyptus died in summer of 2011.

Was the summer of 2011 too hot for the eucalyptus? 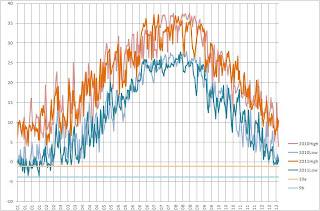 Temperature was not a cause and would be caused by other environment. .....?

I examined the daylight hours and precipitation. 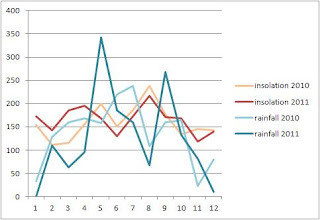 The unit of the daylight hours is hours.

The unit of precipitation is mm. 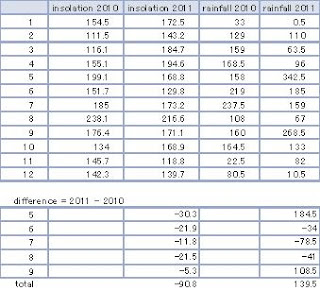 In periods from May to September,

I think that it was the environment where the soil of the flowerpot is hard to dry.

Drying of the soil of the flowerpot will be an important thing for Eucalyptus.
Posted by Osakano Jie at 3:51 PM No comments: