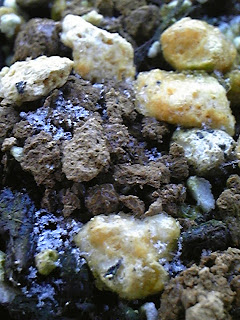 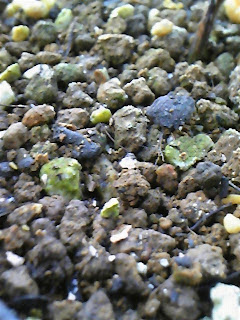 It is a little difference whether freeze or do not freeze, it is a turning point.
Posted by Osakano Jie at 10:22 PM